I am entirely in favor of personal boundaries.  I block liberally on Facebook, which I keep as a safe place, as drama-free as possible among diverse loved ones.  Sometimes people need to be ignored.  Responding might be stressful or unhelpful personally.  Sometimes even good thoughts can be ignored.  Some days it’s just like: 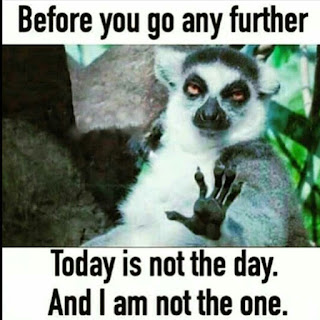 I get it.  I have some concerns though, if you will hear them, on what I will call the “lalalalala I can’t hear you approach” (otherwise known as blocking dissent on public forums such as twitter): 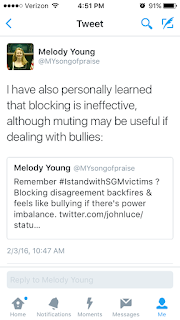 Here's what happened today, after my response to Tim Fall saying he’d been blocked: 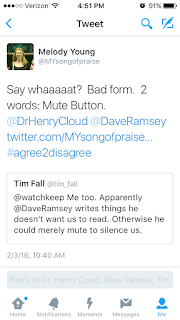 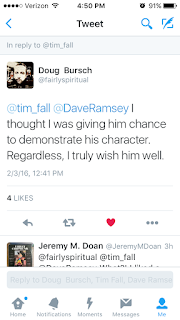 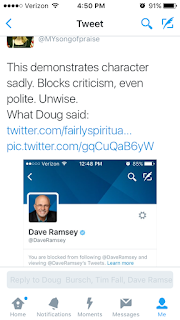 This is a humorous example why I think it is silly to block like that: 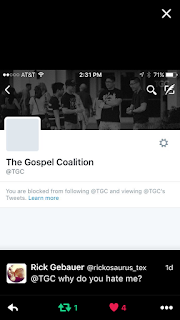 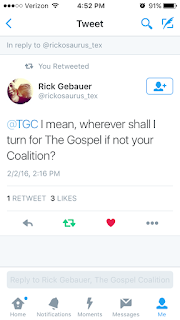 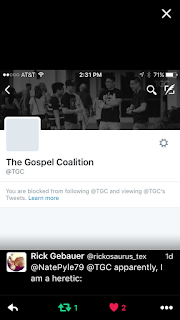 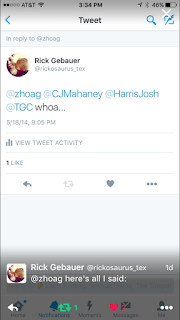 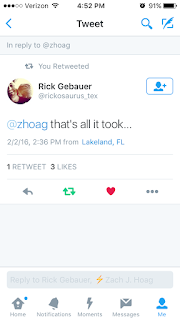 Then this happened the other day, and I spoke up because I get tired of seeing it happen, especially in Christian circles.  People can feel bullied when they are rejected by people with position who make no attempt at dialogue.  (To be fair, in this situation I did personally experience some healthy dialogue.)


My issue is this: should so-called Christian organizations be bastions of freedom and confidence, or places of silencing dissent?  Which is more Christ-like?  For corporations and public figures with a large following, as a private citizen and as a student of communications, I highly recommend that dissent not be blocked, but respected as a moment for creative communication.

Abuse should be reported and it is right to draw attention to unrelenting evil, but I have observed that the more we respond to it personally, the worse it usually gets.  I think how we individually each deal with abuse and bullying will be (and should be) creatively different according to our different personalities and levels of tolerance.  But my issue here is big names blocking civil disagreement expressed firmly.

If listening to dissent gets annoying, and it is not something you want to engage or deal with right now, I have two more words for us all: Mute Button.  Then at least we aren’t rejecting outright an actual human being.  Every time we reject someone, they are likely to talk about it.  Word does get out, and the little people are no longer voiceless. 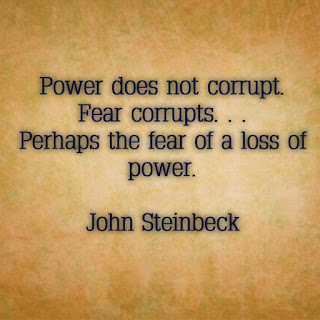 This is why those with influence need to understand: their public online behavior has consequences, just as I understand as an ordinary person that mine does.

We are all "public figures" in some respect these days, and we all have a say in a free society.  In my opinion, those in power should consider the feelings and respect the humanity of those who interact with them, particularly if they are calling themselves a Christian organization or person.  Think about it: how things look is not everything, but it can tell a story about what we value.

(All images found on social media or screenshot on my iPhone.)
Posted by The Blog bites better than the Bullet. at 4:41 PM

Be kind- we are in this together.