I feel a rant coming on. I heard today that a self-professed "Christian" hate group wants to "protest" at the funerals of Christians killed for the color of their skin. Christians. This was a hate crime.  It's not perhaps shocking but it's sick.

Yet I'm seeing several groups and people in American Christianity who don't see that they are sliding the same way: towards hate group instead of known as His by love. All cult mentality and mind control abuse dynamics aside, you can't be a Christian and not be known for your obedient and humble love. It's just that simple.

Why do some Christians believe they should have the moral majority?  What kind of entitlement do we have that we expect our understanding of God's laws to be upheld in society?  We should humbly and confidently stand against evil and injustice, certainly, but this is not the nation of Israel!!  And what about the evil of abuses in the church?!  We cannot expect unbelievers to accept our moral standards, especially if we are more concerned with our image rather than with being holy as He is holy.

God is set apart because He is love.  We who are His people are in the world but not of it. And the Church lost its heart when it became a political empire. It warped from something fresh to something controlling and corrupt.  If we are not about reconciliation or restoration in a spirit of gentleness, watching ourselves too, something is wrong.  By contrast to our current over-concern with judging professed or probable unbelievers, Jesus said his kingdom is not of this world.

Friends, we have to wake up to the reality that sound doctrine and moral purity don't save anyone. We Christians have to acknowledge we are a remnant in this world and it could get worse. Much much worse. Our first calling is to love people in our daily lives, and in that, private prayer is as important as what we do or say publicly. We aren't going to change the slide towards godlessness by politics primarily. We must in fact be godly ourselves, and if God is love, that means we must love each other and weep for those who don't love Jesus. Love comes before everything. We need our God's mighty hand at work in hearts.

Whatever we think of our brothers or sisters' theology now won't matter when we praise God together in heaven.

Remember that when you are nailing your theses on the Internet or expounding your doctrines at conferences. Remember that when you even tacitly condone ignoring the oppressed in the church of Jesus Christ, or are tempted to try to control others or kick them when they are down. Remember who He is. He is not a God you can use for your own fame or devices. He is God and he won't be misrepresented forever. He will arise.

And we, dearly loved children, are most truly known by our citizenship being in another place.  Little Christ, you are known as Christ's by your heart being full of God's love.
[Edited from initial blogpost]
Posted by The Blog bites better than the Bullet. at 2:58 PM No comments: 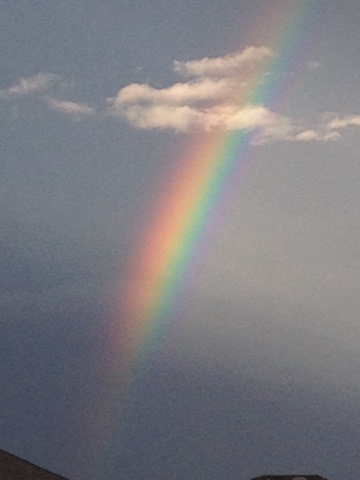 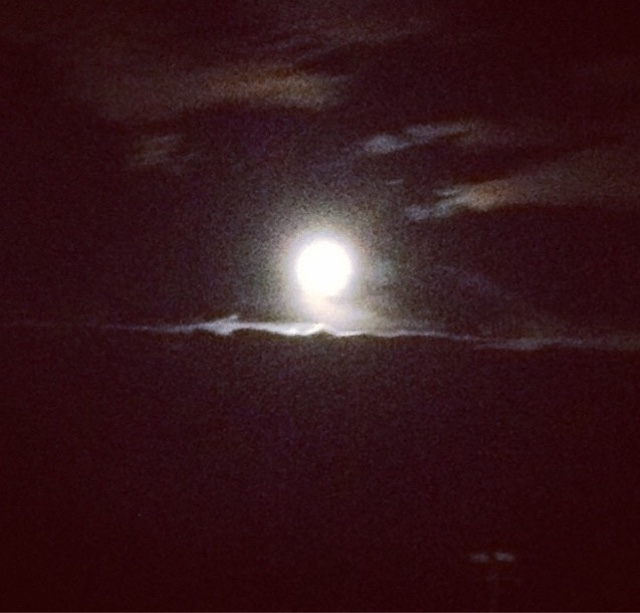 Posted by The Blog bites better than the Bullet. at 8:05 PM No comments: 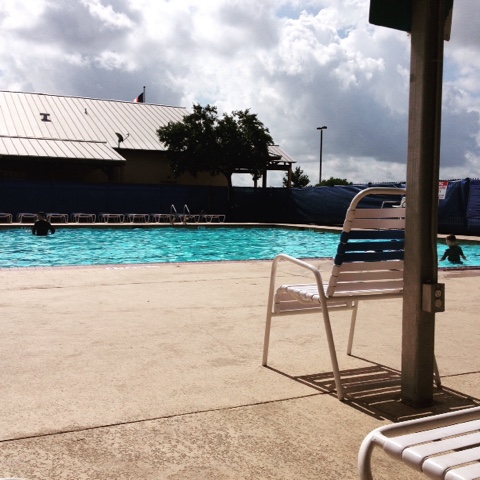 God is good to His children.
Posted by The Blog bites better than the Bullet. at 9:25 AM No comments: